How does it feel when one's motherland literally breaks apart from one day to the next? When families experience unspeakable suffering, when they are separated perhaps forever, when they have to say goodbye to their own home and country? When death, fear and terror are daily companions? The Brucknerhaus Linz and the staff of LIVA are horrified and shocked by the recent events in Eastern Europe, and with each day of war the concern for Ukraine and especially its inhabitants, who are homeless refugees, increases. In these terrible days, our thoughts are with the people in Ukraine who are victims of a war of aggression against international law, the worst Europe has seen in more than 75 years. Our concern and solidarity goes out to them!

The Brucknerhaus Linz wants to help: Not only here in Linz with music that is meant to comfort the soul and bring peace to the heart despite all circumstances, but also with the benefit concerts starting on 22 March 22 as part of the Ukrainian Tuesdays series for the sake of Linz's partner city in Ukraine Zaporizhzhya.

Zaporizhzhya has been Linz's partner city since 1983, has 780,000 inhabitants and is located on the Dnieper, 650 km south of Kiev. The Ukrainian city has been massively affected by the war. 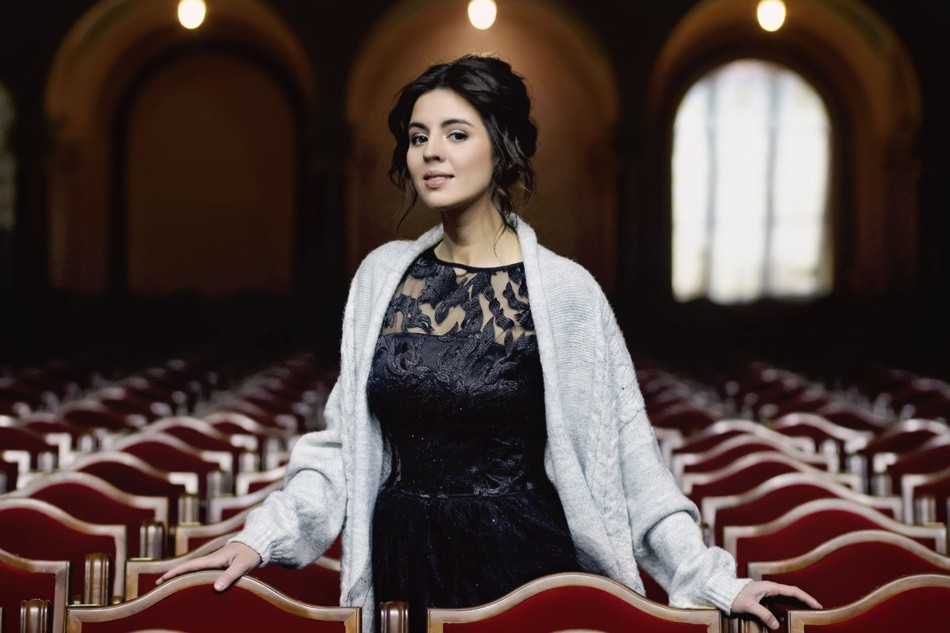 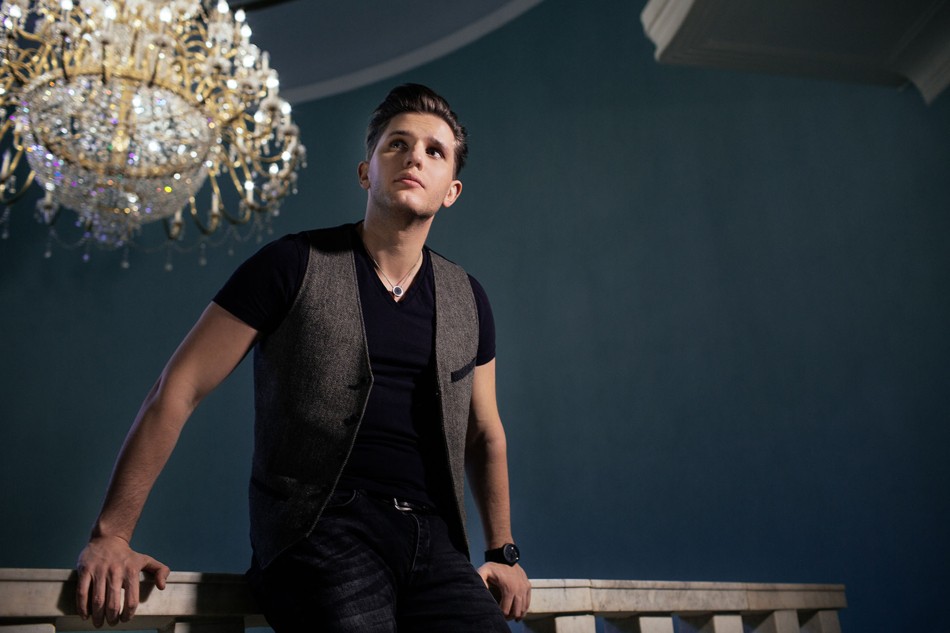 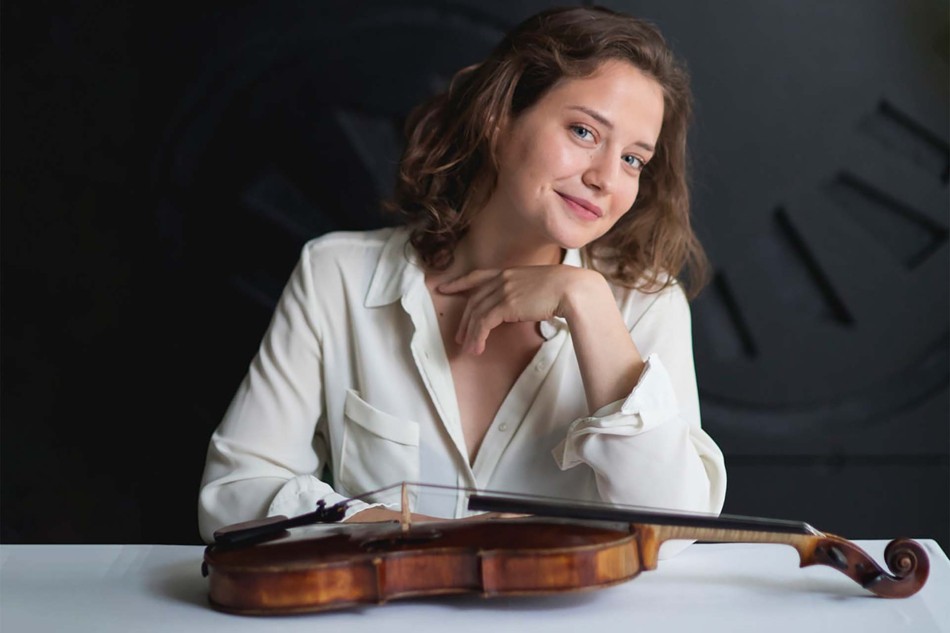