Bruckner began the composition of his 9th Symphony in D minor on the 12th August 1887, just 2 days after he had completed (for the time being) his 8th Symphony.  His inability to finalise this work before his death on 11 October 1896, was not due to his age or to failing creative powers, but to a three-year interruption of his work on the new symphony.

The rejection of the 8th Symphony by the conductor Hermann Levi led to the second of „the two huge waves of revision in Bruckner´s creativity“. In the course of this the composer subjected first the Fourth, then the Third, the Eighth and finally the First Symphonies to radical revisions. The new revisions alone of the Third Symphony, his other great D minor symphony, occupied him for a full year. The further cuts he made facilitated the creation of a kind of „Final Version“ which led to the success of the work.  The torso of the work, the body of the 9th Symphony which he left behind, attacked the borders of atonality with its „unreserved unleashing of harmonic centrifugal force“, and opened wide the door to twentieth century music. This is a worthy conclusion to the symphonic cycle, which invites the classical Klangwolke public to make new discoveries about Bruckner´s modernity. 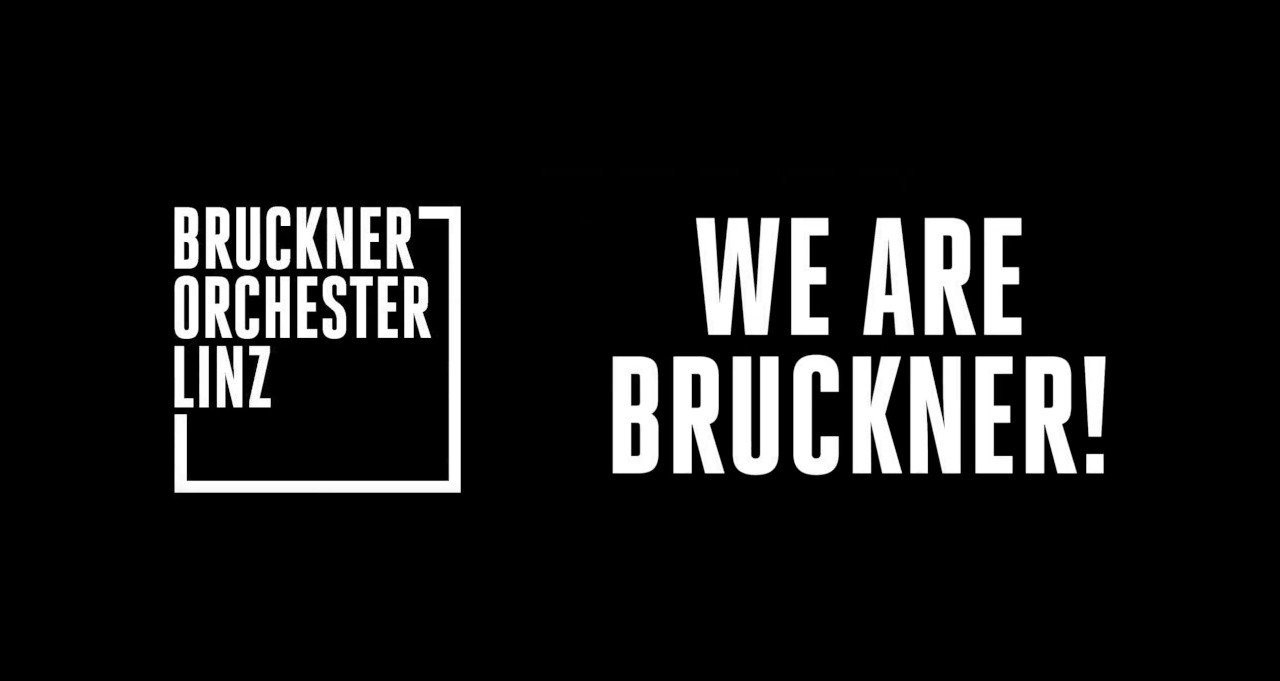 Persons up to 26, holders of „active passes“  and people with disabilities are granted free entry if they produce proof of identity.

The house and its venues

The Brucknerhaus Linz is a concert house with worldwide unique acoustics.

Here can you find detailed informations about travel directions and parking.