A COMPLETE WORK OF ART WITH A CINEMATIC SOUNDTRACK

PANTA RHEI was staged by star director Robert Dornhelm in collaboration with co-director Christoph Engel and film composer Roman Kariolou: Not only impressive stage sets and cinematic sounds crowned the open-air event to a unique spectacle!

38 orchestral instruments, more than 22 different percussion instruments, 3 push boats and 4 equipment carriers/pontoons, which had a total length of 400 metres and a carrying capacity of 3,200 tonnes were used for Klangwolke 21. 10 tons of metal and scaffolding were used for the stage set. 4 cranes, 2 scissor lifts, an oversized harp 18 metres long and 15 metres wide, with a body up to 2 metres in diameter, invited the audience to marvel. 5 kilometres of cable, 120 spotlights and over 100 loudspeakers were used. 6 hours of underwater filming with cellists Liina Leijala and Teodora Miteva for the impressive video recordings, 3 dancers, 2 artists, 16 movement extras and 14 climbers ensured excitement and fascination for the audience. Dockyard - creative production studio vienna, Georg Blume, Marcos Medvedov were available with their expertise for creative consulting and art direction.

The dancer, performer and choreographer Silke Grabinger, together with Cornelia Aitzetmüller, provided magical moments at a height of over 30 metres with a breathtaking aerial choreography in which she drew on her many years of artistic experience as a member of Cirque du Soleil. In cooperation with the dancer Zoé-Afan Strasser and performer Evandro Pedroni and with the involvement of local movement statists and members of the Linz Music School and the Naturfreunde Linz, the impressive production was completed.

The well-known Austrian writer, musician and storyteller Michael Köhlmeier lent his voice to the production. Michael Köhlmeier wrote the scripts for the films Der Unfisch (1996) and Requiem für Dominic (1990) directed by Robert Dornhelm, and the collaboration now continued for Linz's Klangwolke 21.

The fantastic backdrop and a spectacular stage design, creatively realised by Jacob Schäfer (most recently engaged for the stage design at Klangwolke 2019) and his team from aufgemoebelt KG invited us to dream as musical instruments such as the harp and a drum ship rose from the Danube and acrobatic cellists emerged from the river.

With great attention to detail and flowing elements, Anna-Sophie Lienbacher created excellent costumes for the artists, dancers and musicians that were reminiscent of the underwater world like foaming waves. 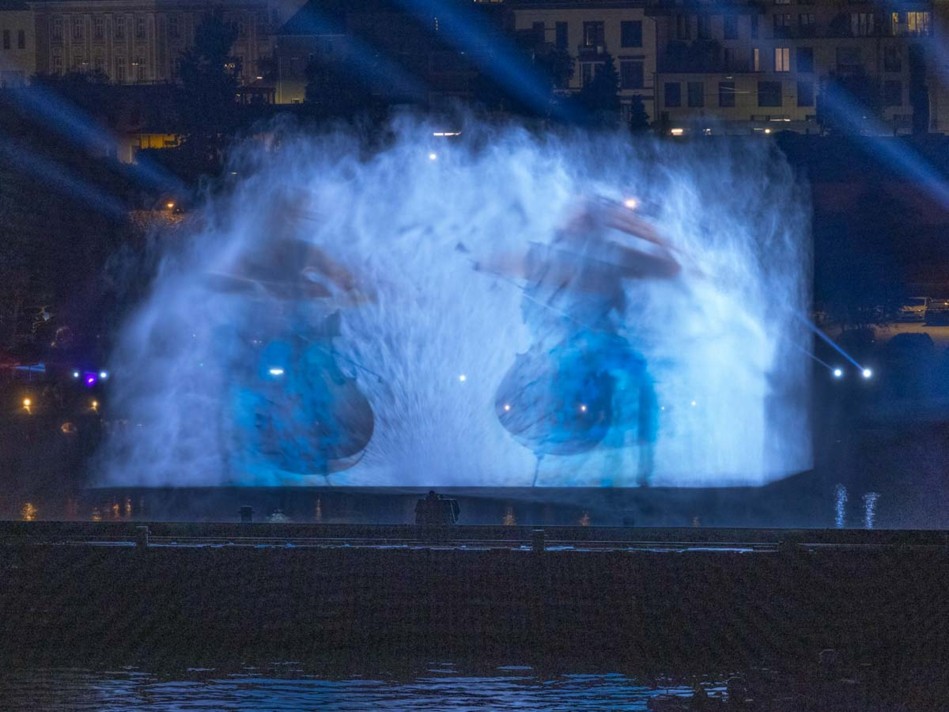 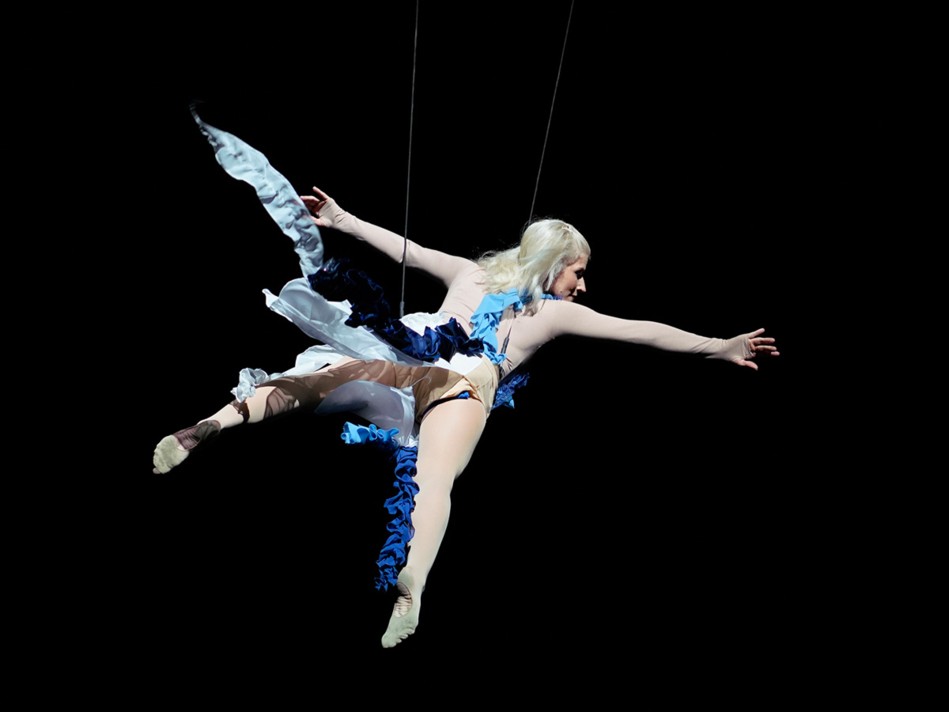 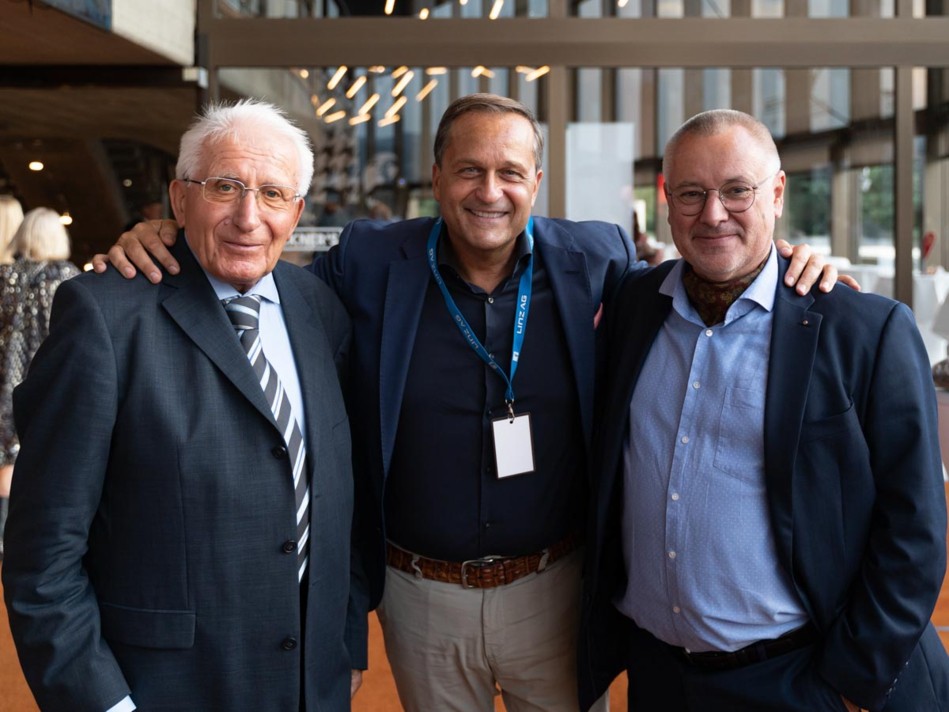 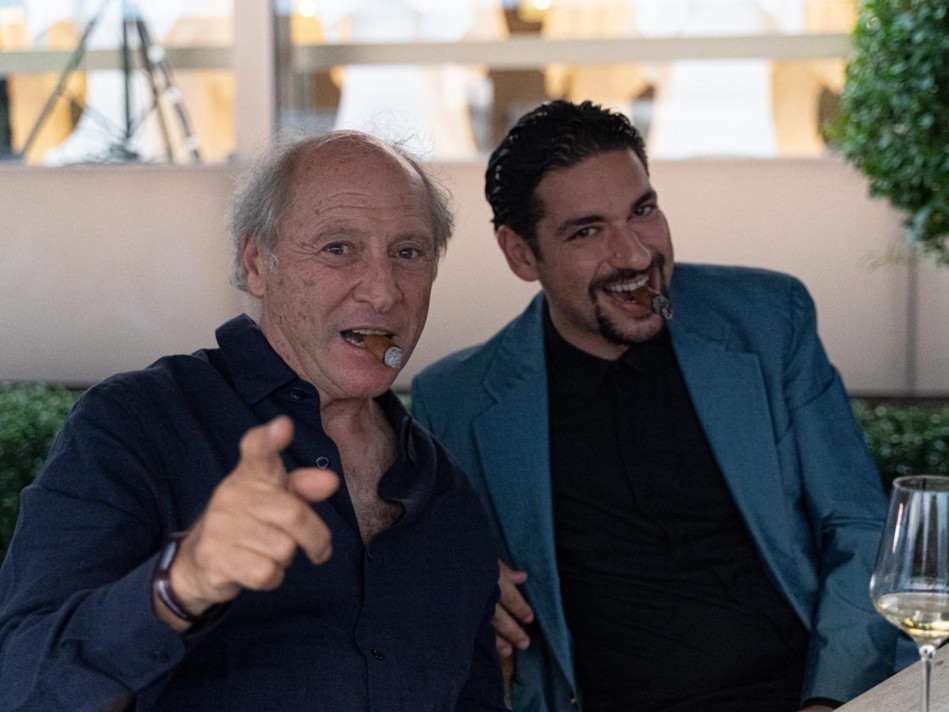 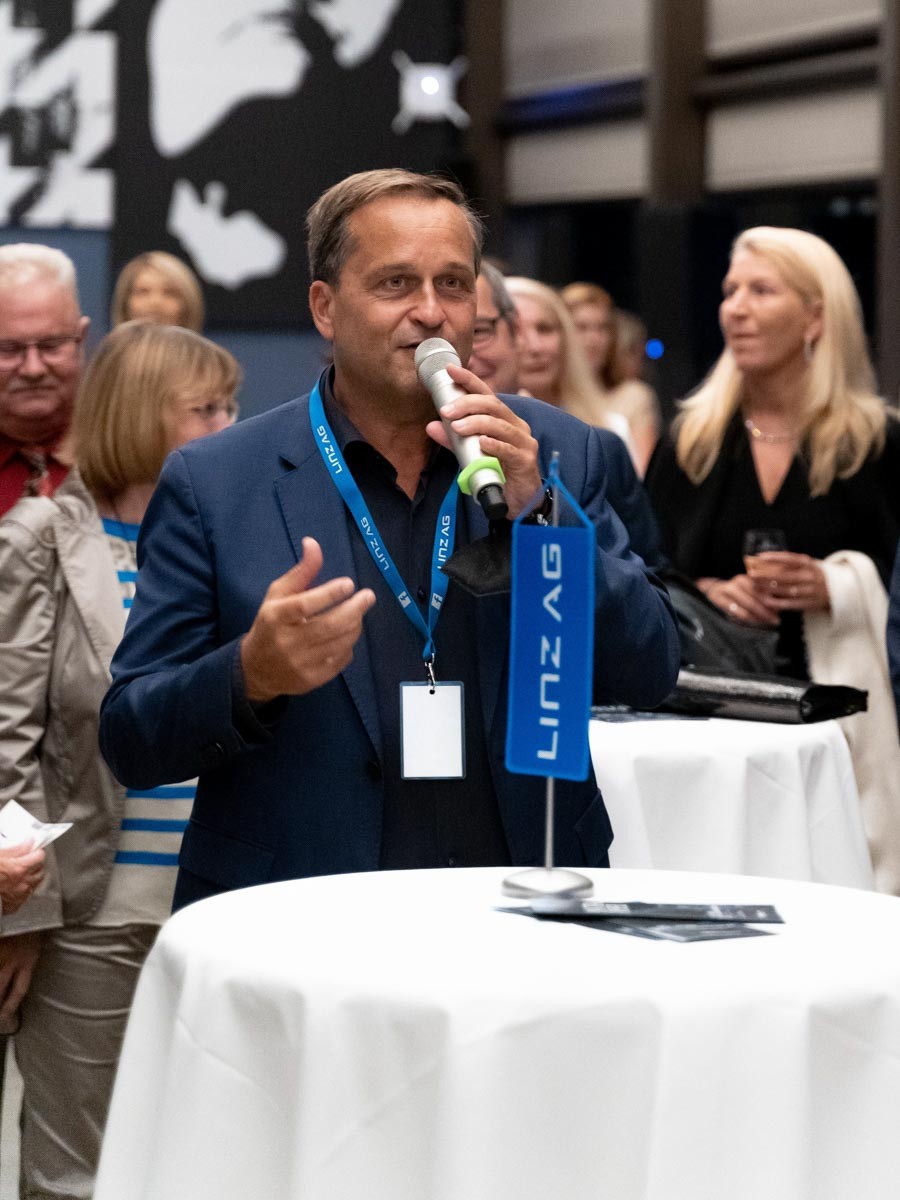 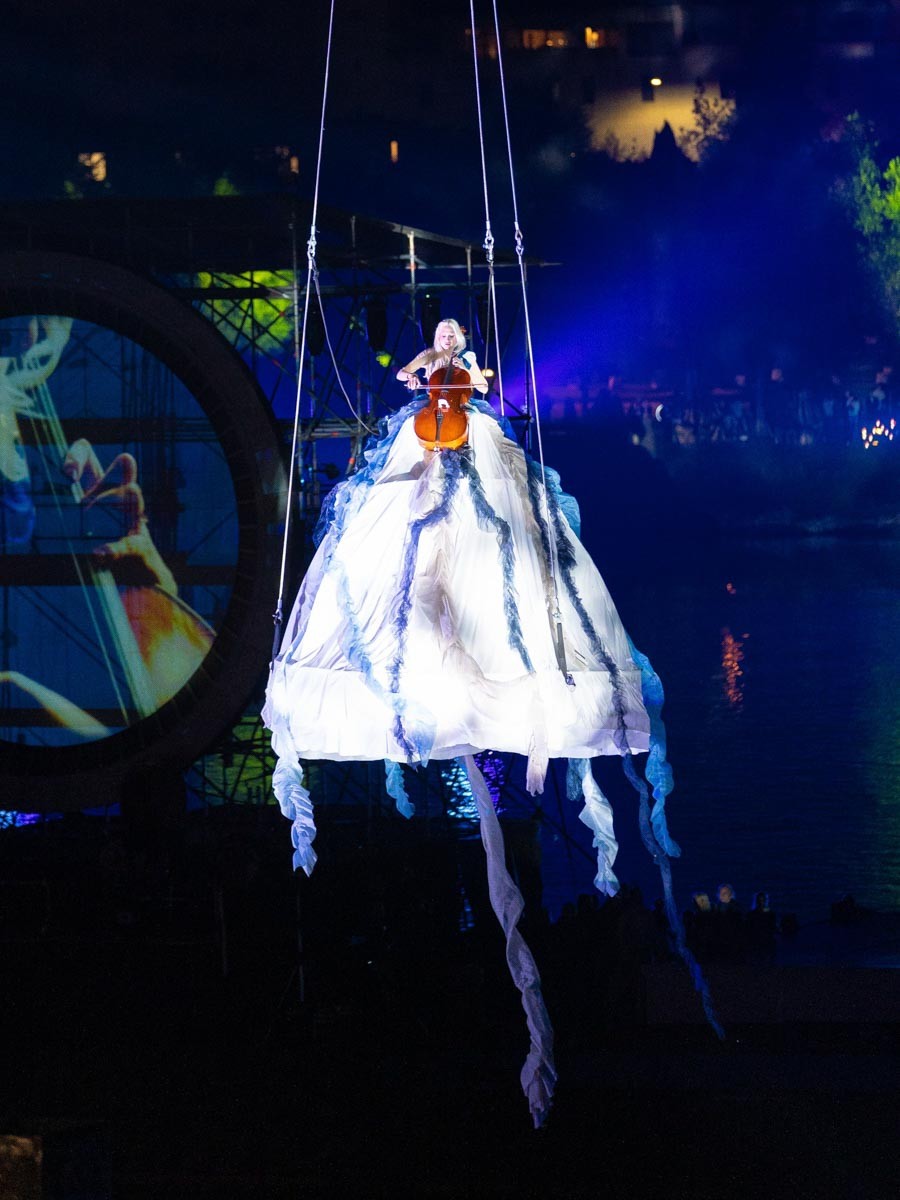 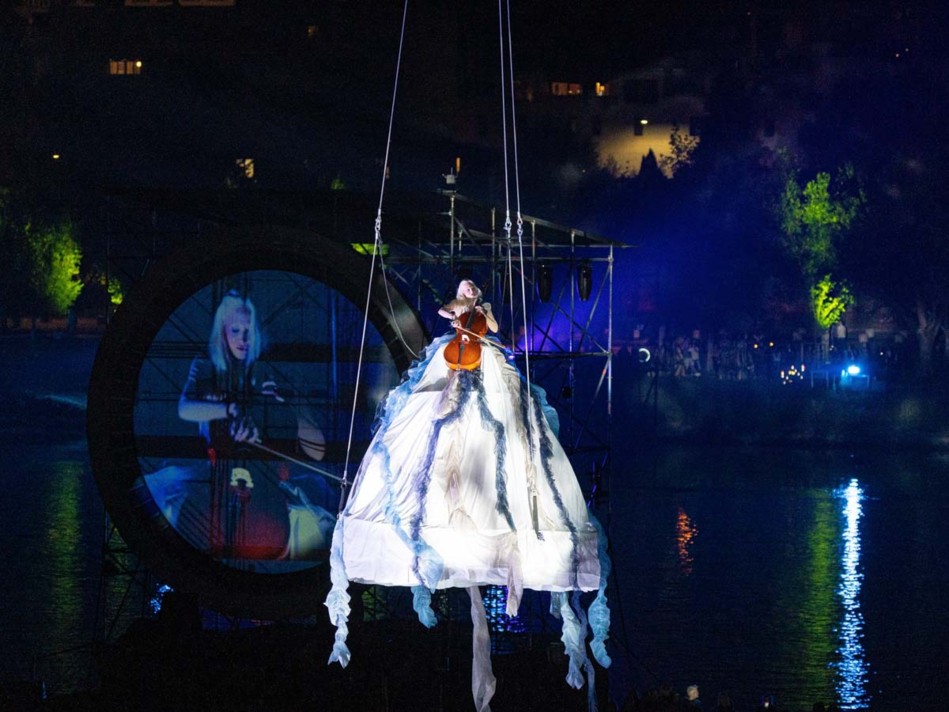 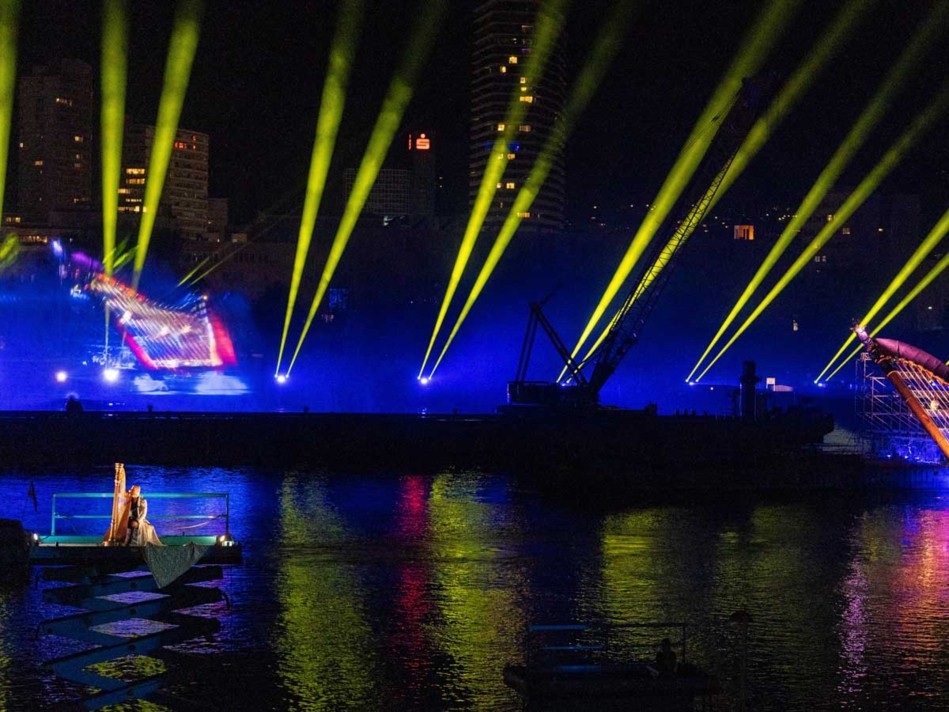 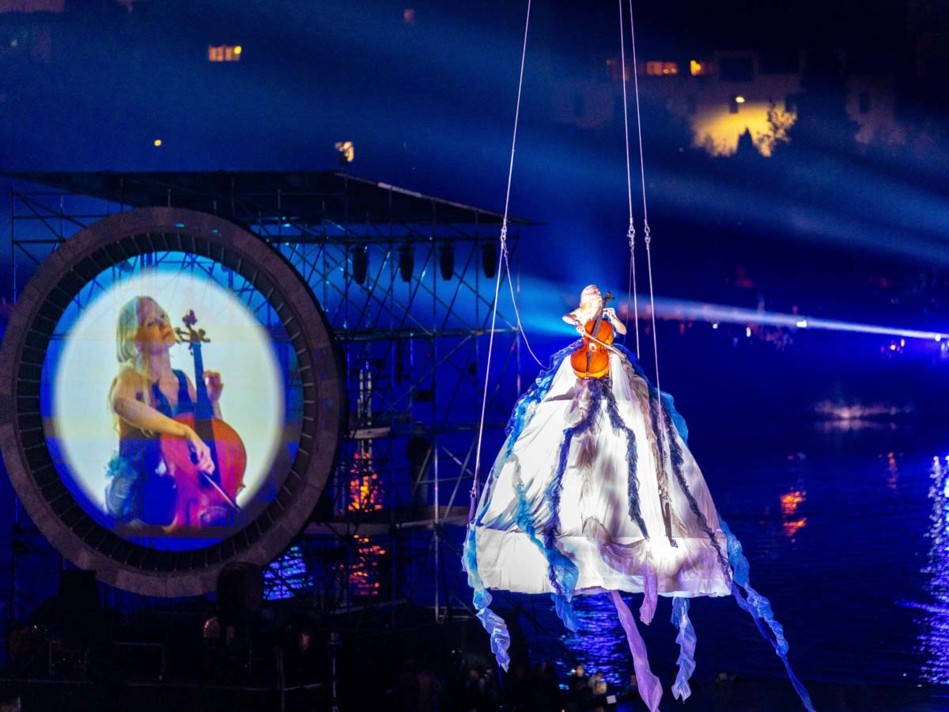 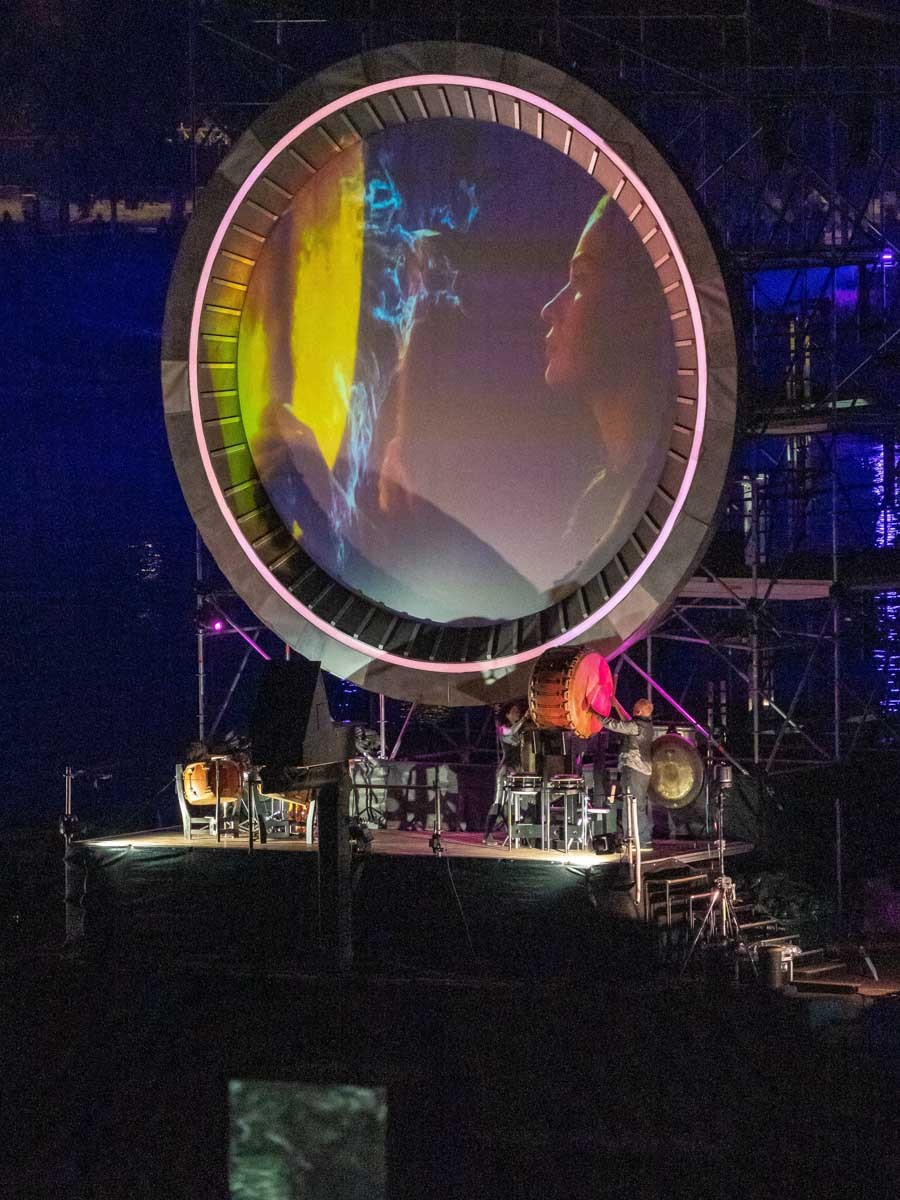 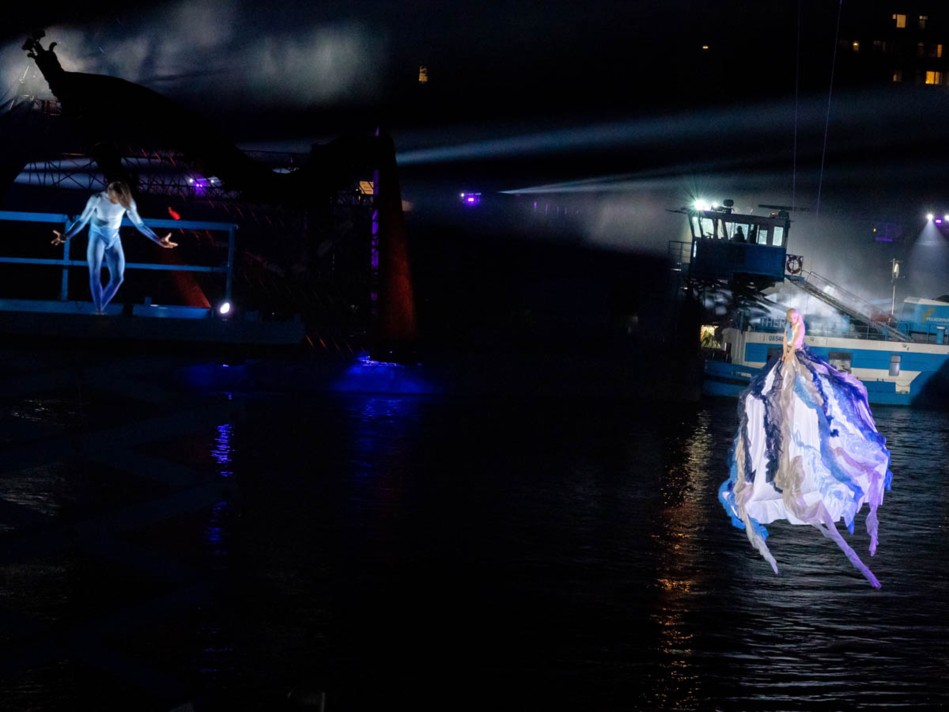 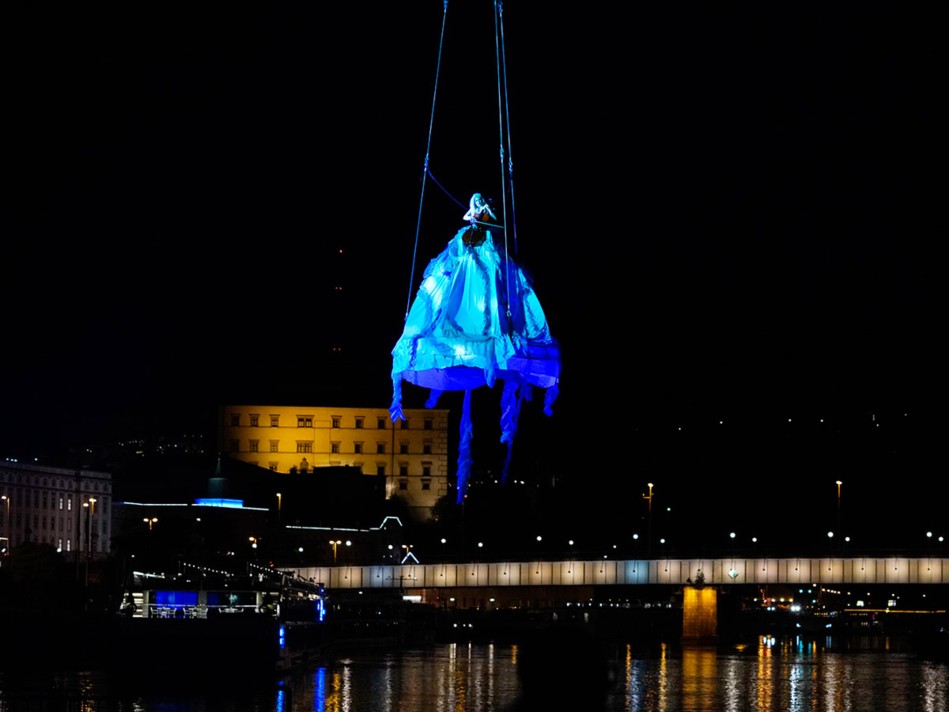 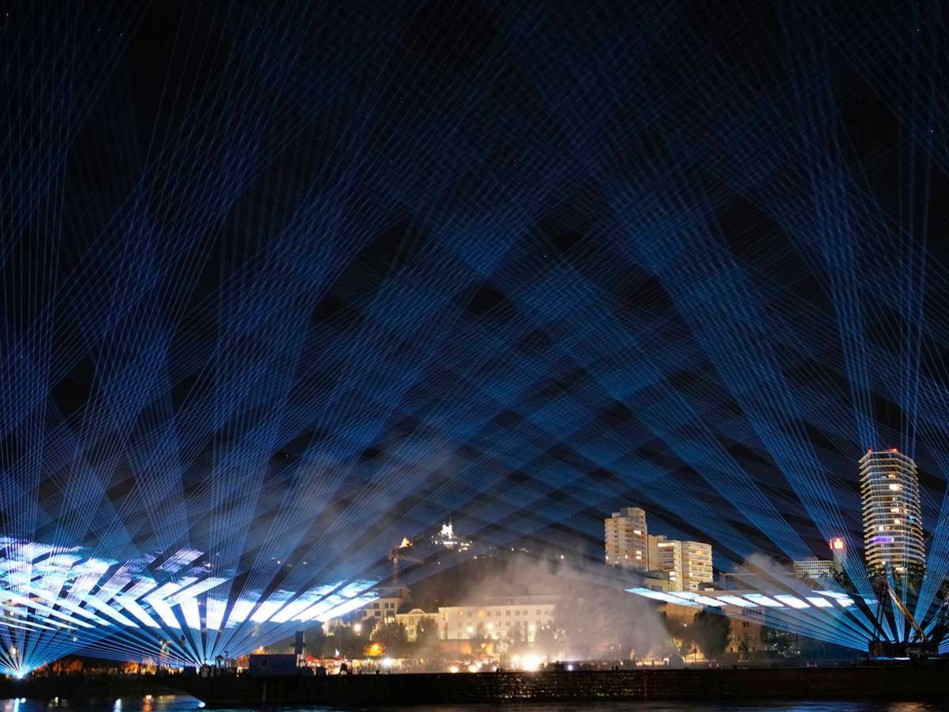 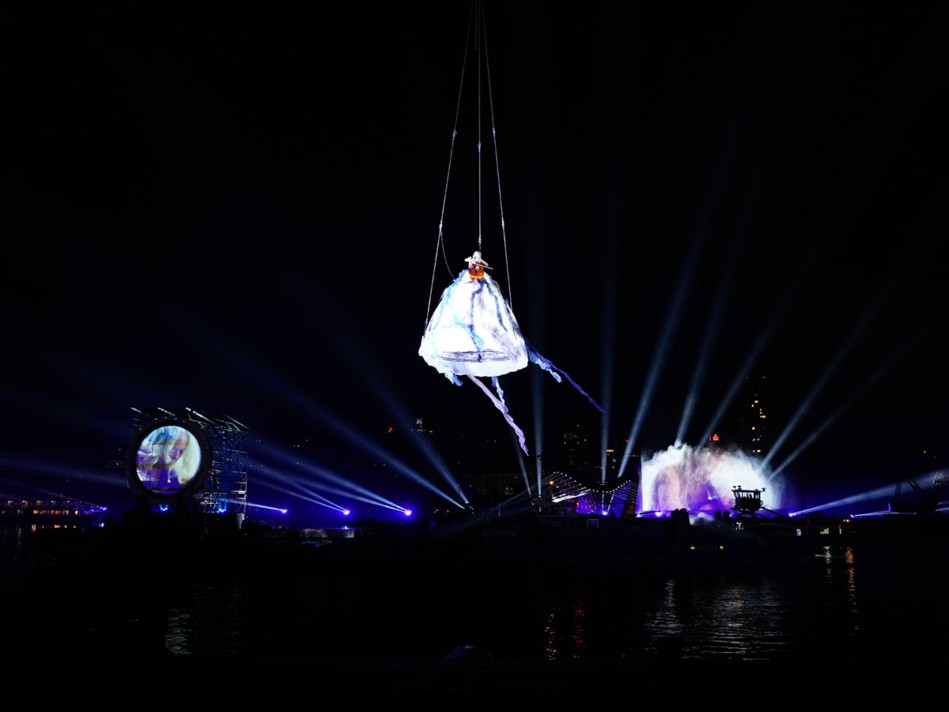 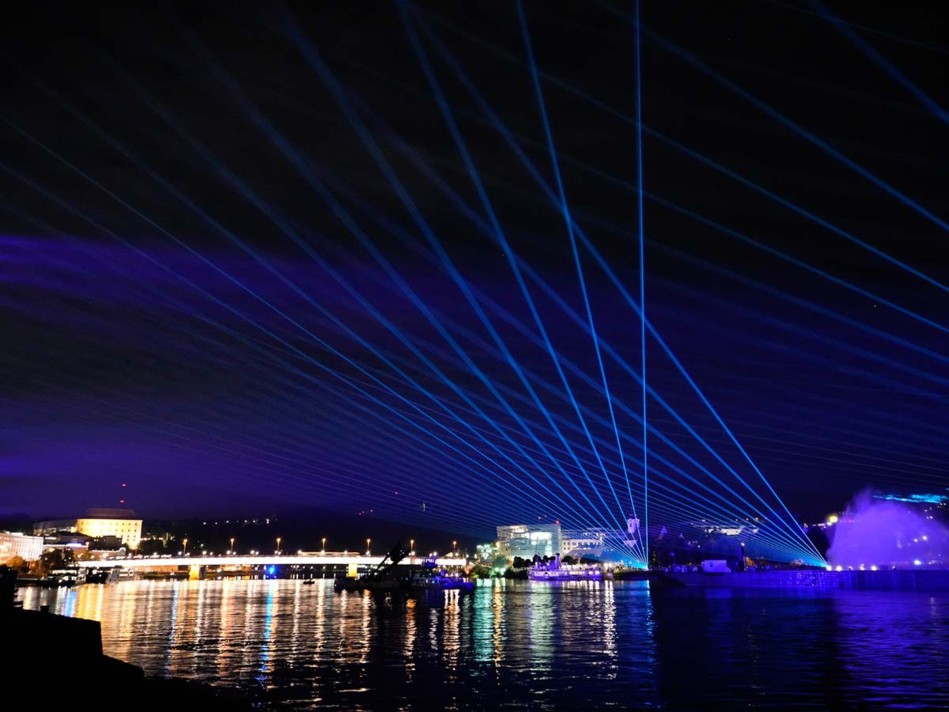 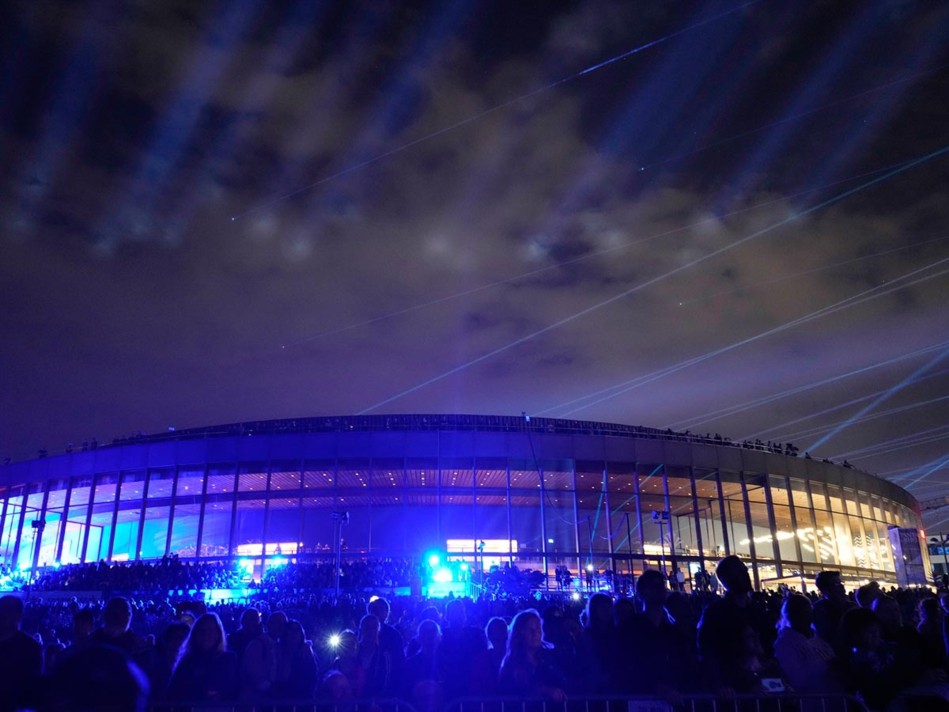 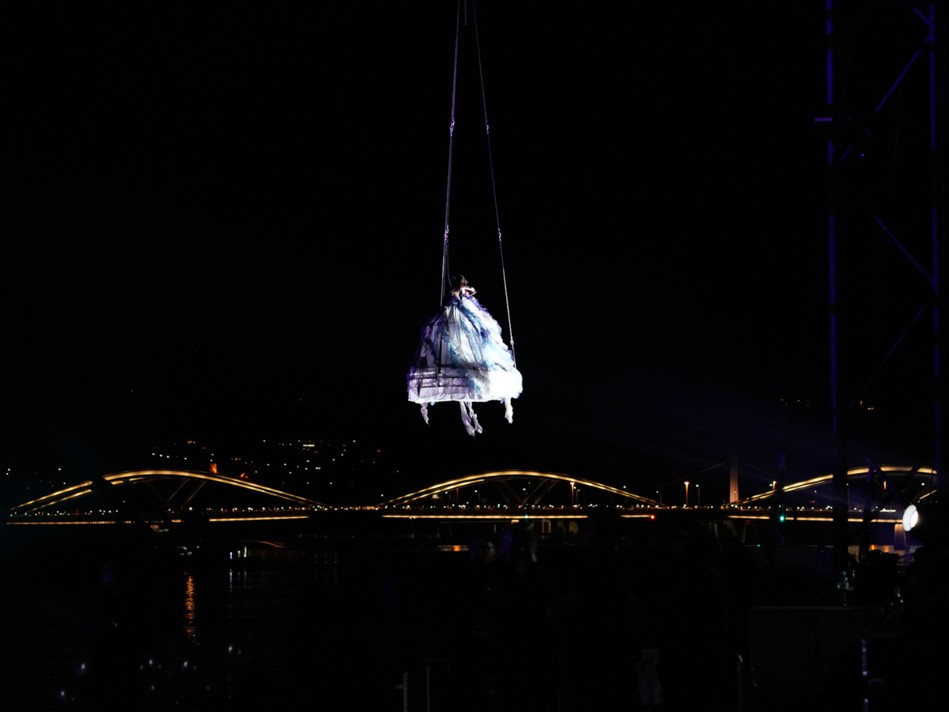 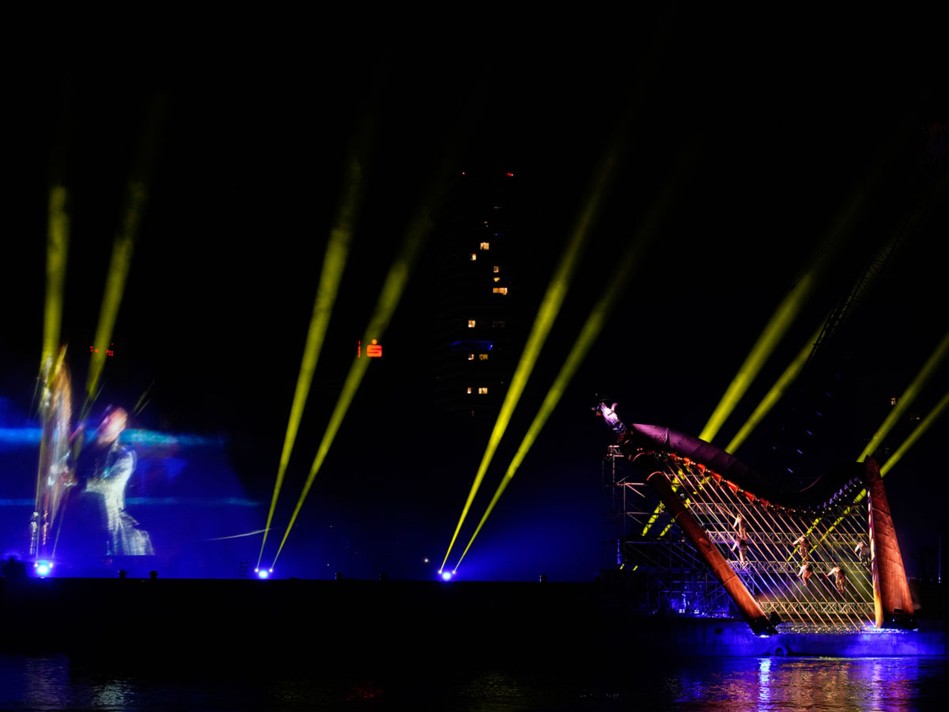 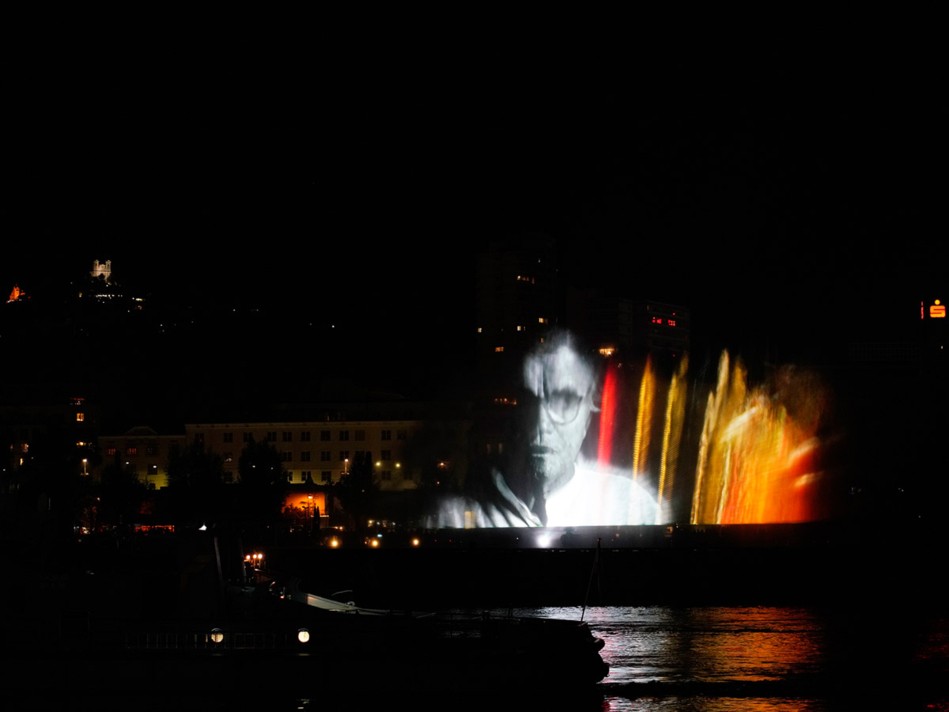 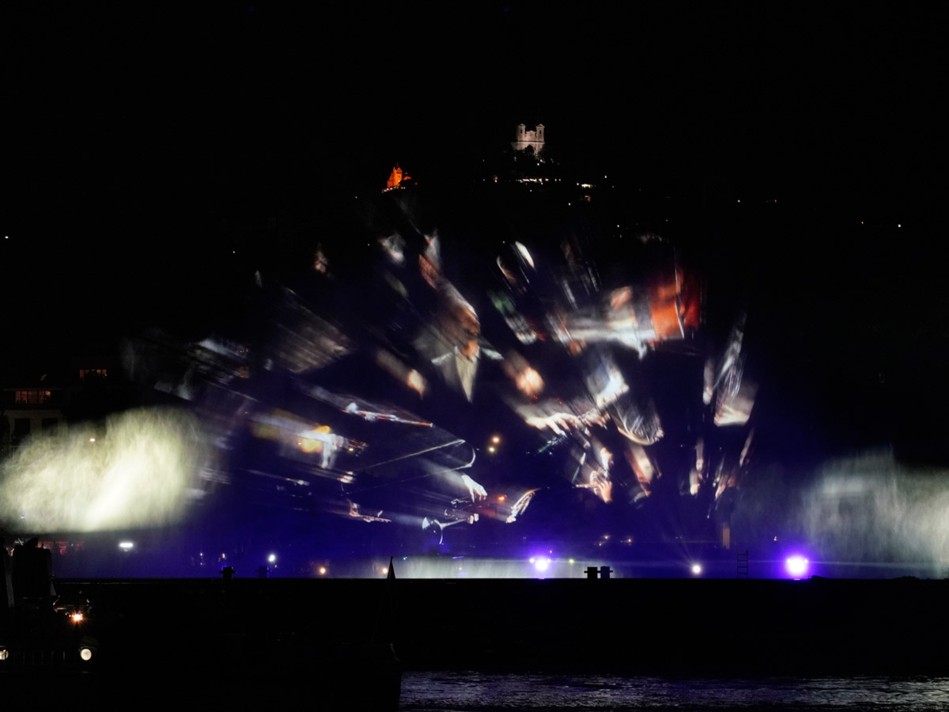 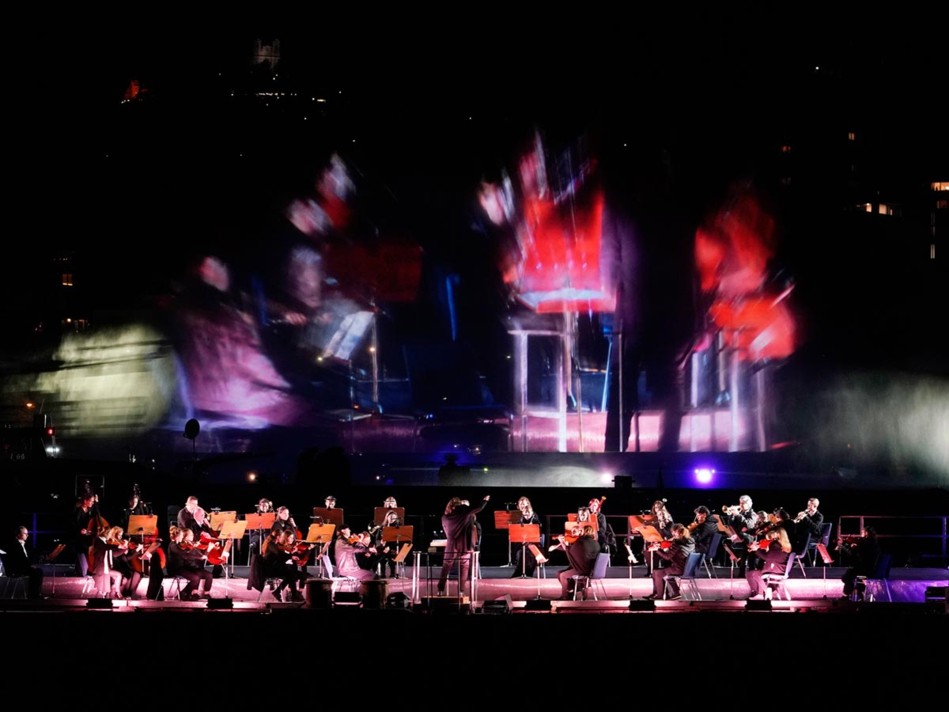 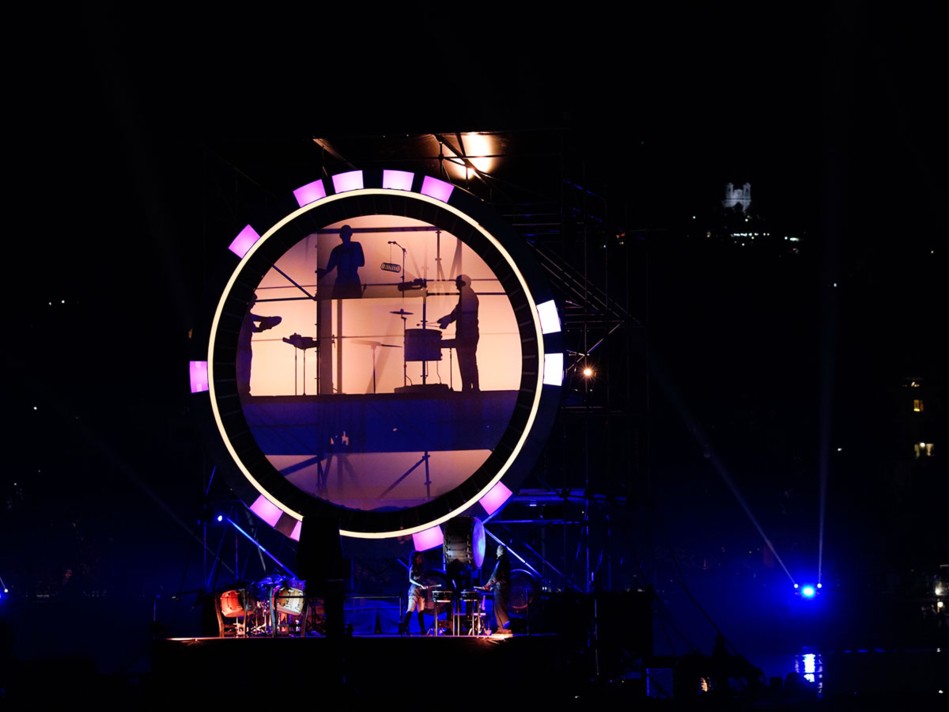 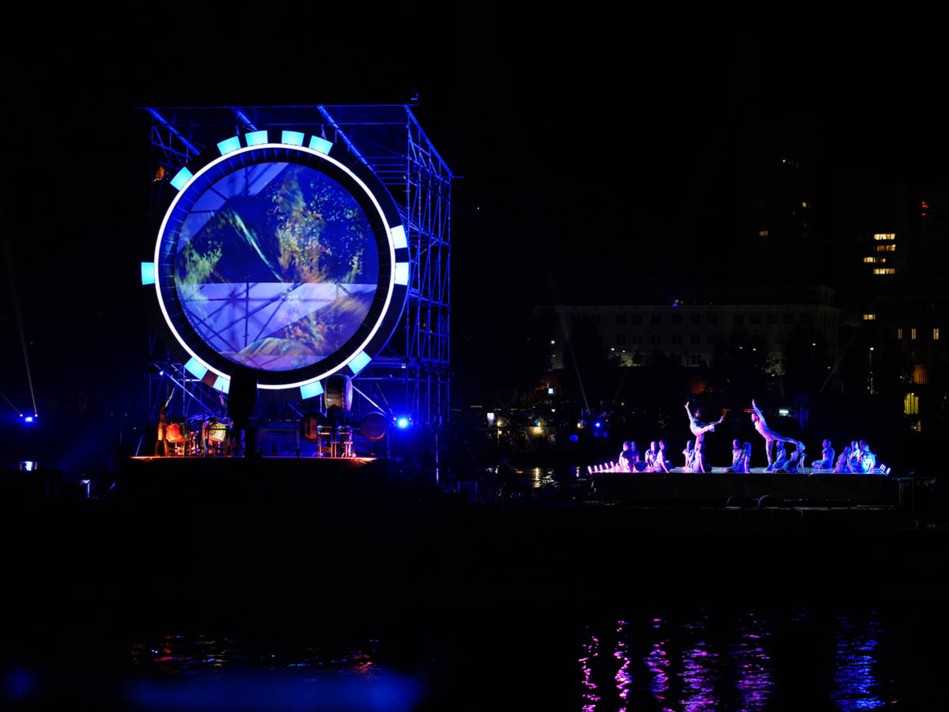 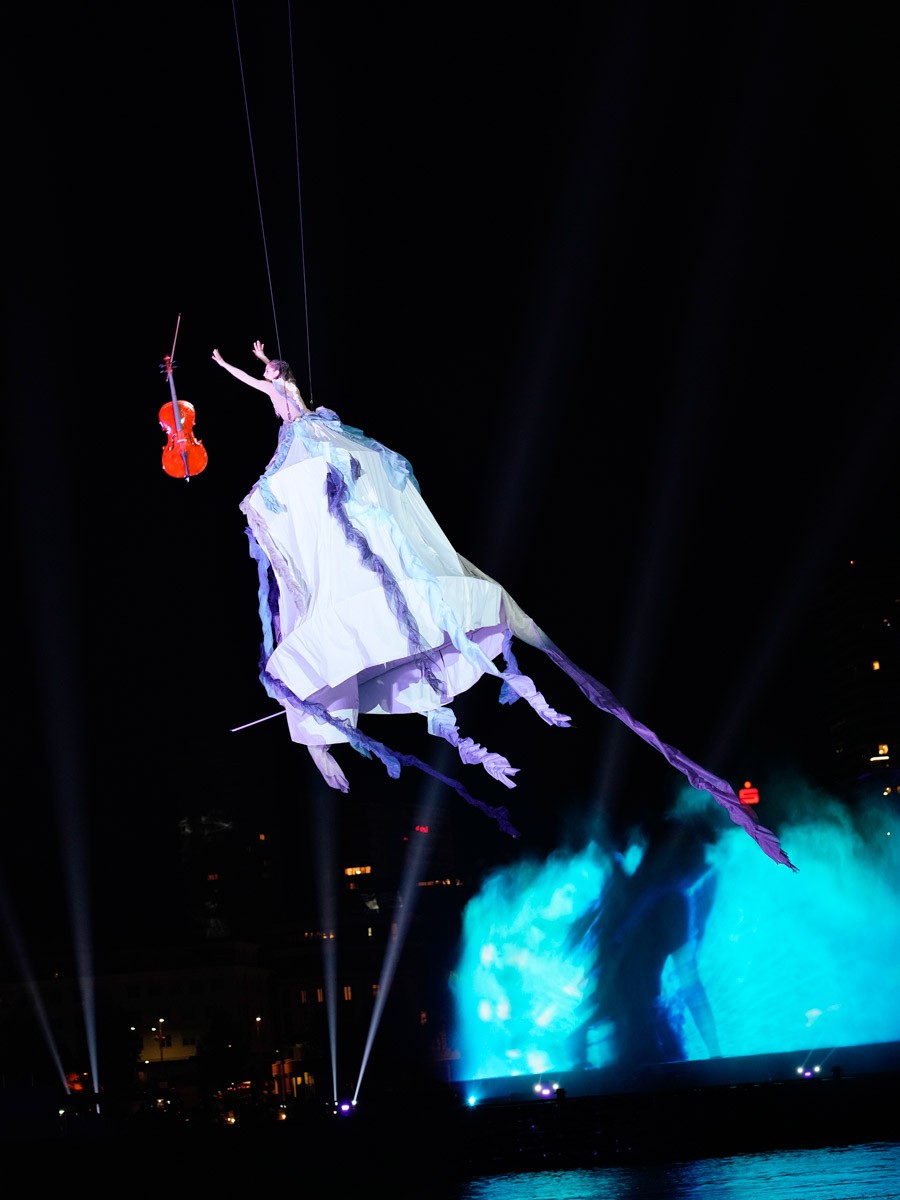 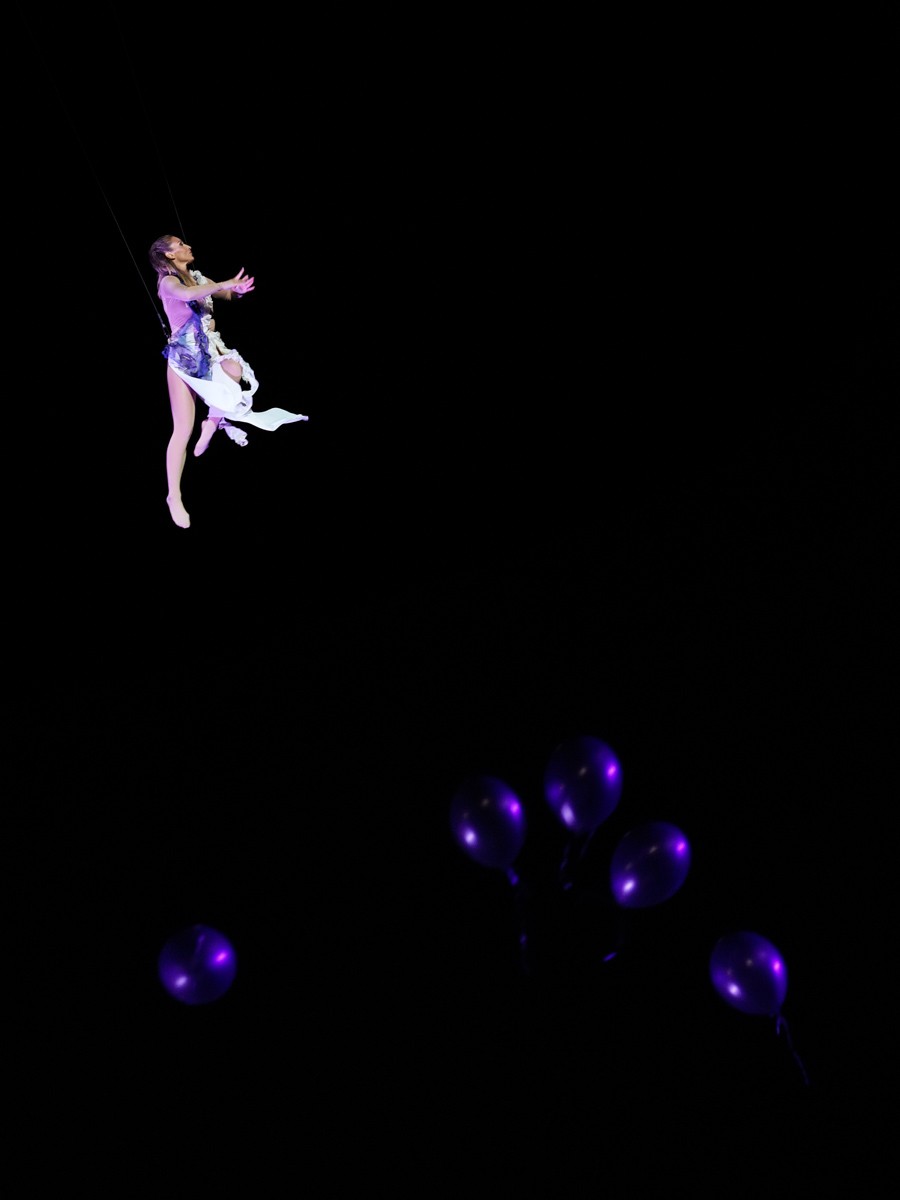 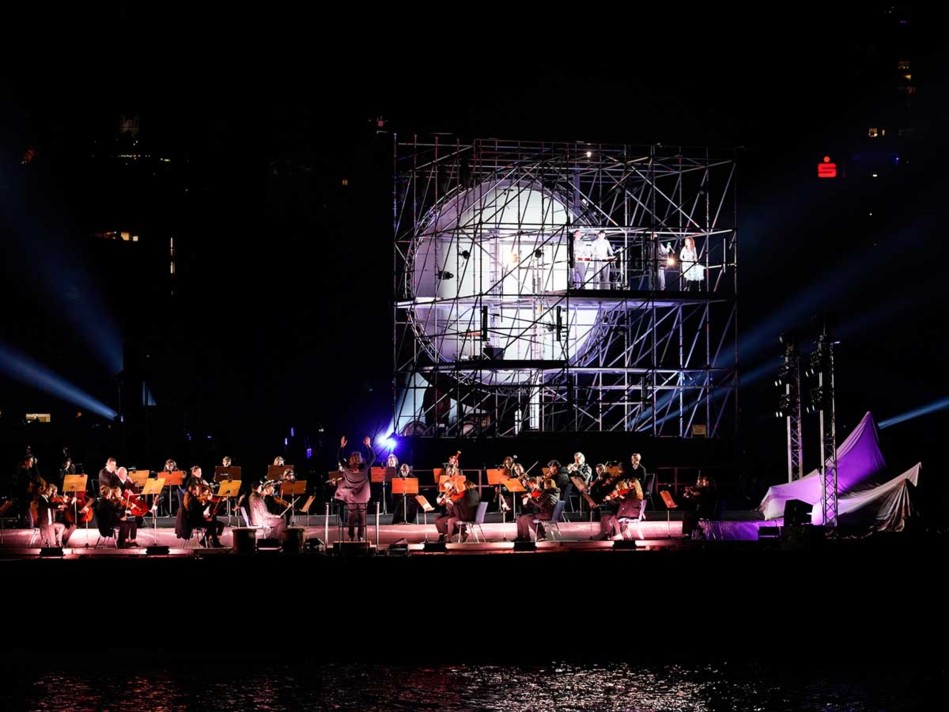 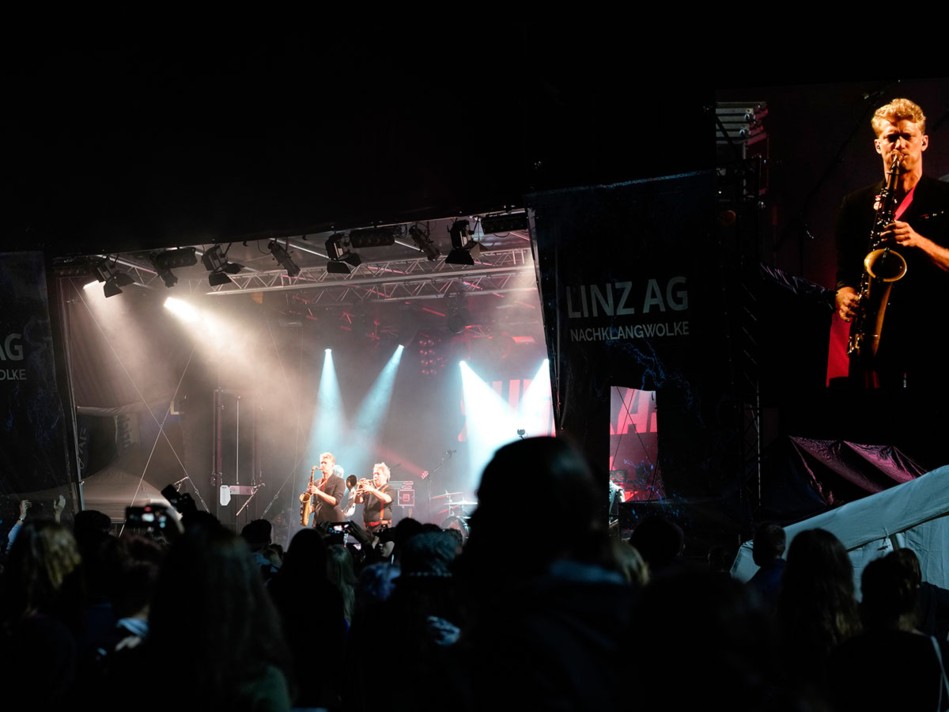 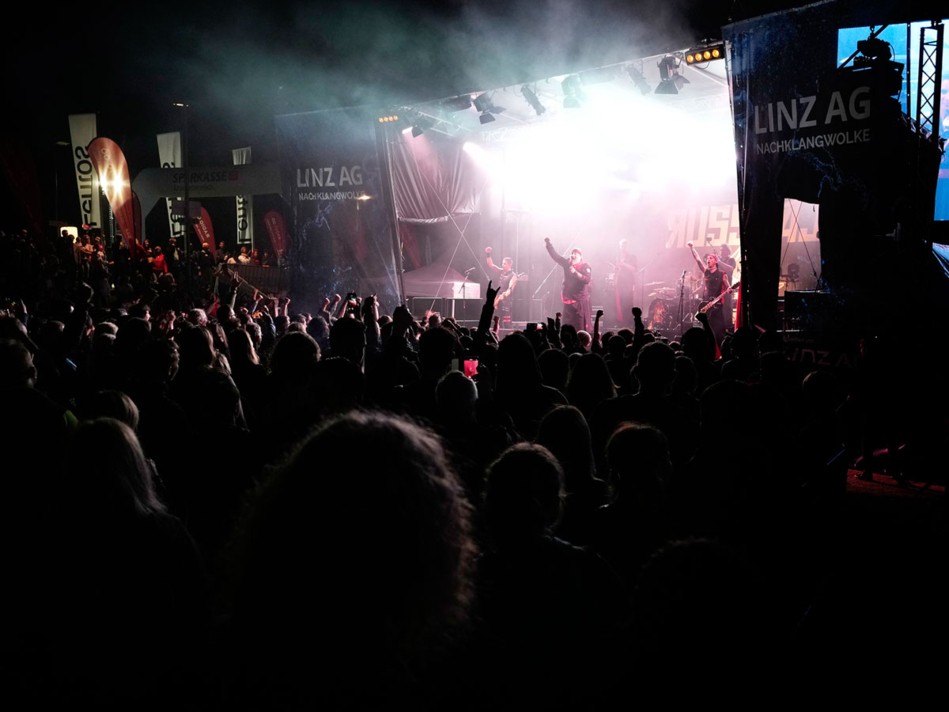 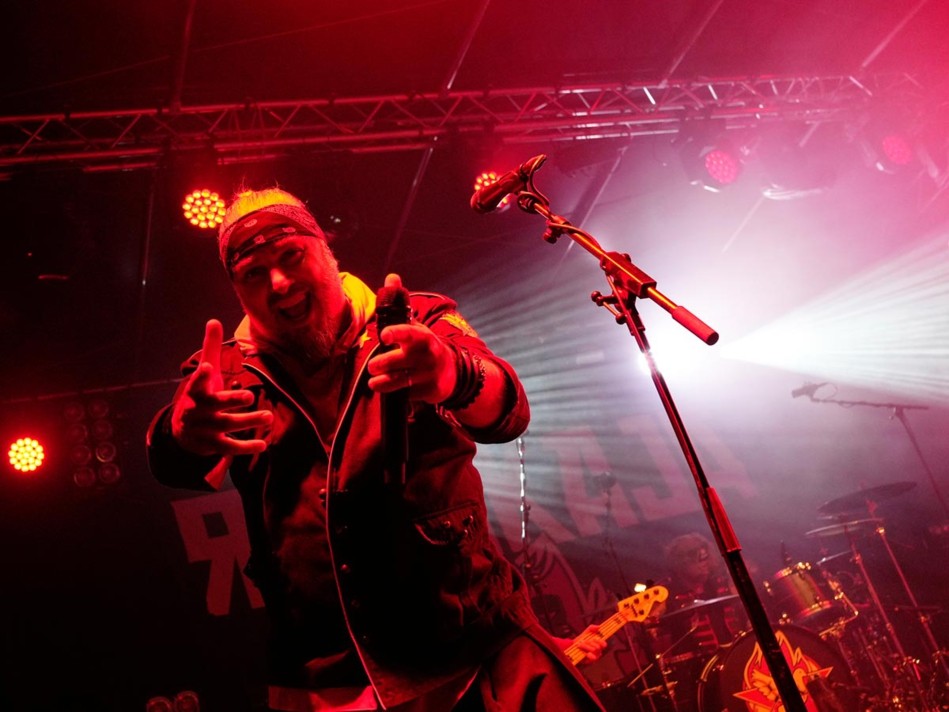 The Linzer Klangwolke 21 was supported by: